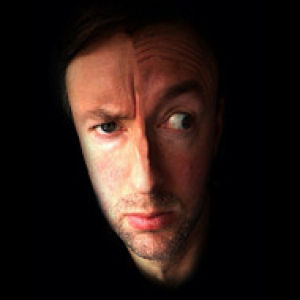 Having had a magnetic wide angle and telephoto for a week or do I was getting a little hacked off with the sticky magnetic ring that holds lens to iPhone coming away at the first opportunity, eventually resulted in me losing it at Pyrford Lock while trying to photograph barges. The results were roughly ok, although the depth of field style blurring at the edges was getting a little wearing.

Luckily I'd ordered this clip-on variety that arrived yesterday, so I headed out into the garden after breakfast not expecting too much from my new macro purchase.

Boy, was I wrong. This is a true macro lens. I spent about 45 mins crawling in the undergrowth learning to creep slowly up on insects until I was about 2cm from the then suddenly the screen is filled with the most detailed close- up images of mini-wildlife. I captured some weird images of snails' faces, hover-flies by the pond, flower close-ups of dandelion centres and these shots of houseflies nestling on the honeysuckle.

Not bad for a first day out. Will be doing that again.