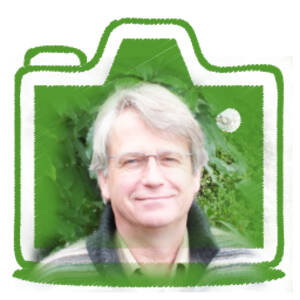 I found it ironic to come across a row of rubbish trucks In Rome that had been struck by graffiti ‘artists’ (Feature image).  I have ranted enough about graffiti in my journal already, I'm sure you'll agree – check out my posts on 12th, 13th and 14th October if you want to review the sets and responses of blippers.

Somehow political graffiti seems more legitimate for public spaces because the issues raised are of public concern. They range from a simple raw proclamation, painted in anger in bright red like the ‘Assini’ (“Murderers”) scrolled on a municipal building (today’s Extra photo), to the detailed plea for Myanmar featured as an Extra Photo on 8th October . Much of the rest is crowded and uniform, so that a kind of flicker effect leaves an overall smear in the background.

Perhaps it's just outsiders like me from the antipodes that find this distressing? Or have Europeans become so used to it that they no longer see it as a mess (sinking baselines)? Whatever, I promise that these are the final images of graffiti that I will show!