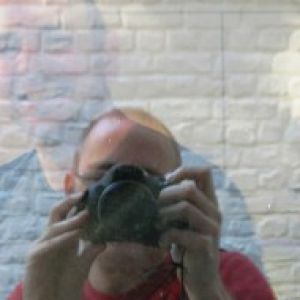 When the original railway line was planned from London to Bristol, apparently the favoured route was through Abingdon, just south of Oxford. However, the story is that the landowner, a Lord Wantage, was having none of it - and thus the honour was shifted south to Didcot.

From railways came other heavy industry, most notably the power station. You can see the towers for miles. Beautiful (locals refer to them as "the Cathedral of the Vale")? Or beastly (Country Life voted them the third worst eyesore in Britain)?

Either way, the view won't last for long: plant A was disconnected a month ago, and demolition begins at the end of the year.