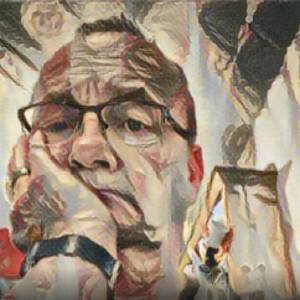 We had quite a lot of weather today. I had been meant to go to Cape Clear island, but the ferry was cancelled due to the winds. Lightning knocked out our work phones and part of the emails too. At one stage today I was perched up a ladder taking photos with my phone of cables and wires and emailing them to an IT guy in Cork on another phone, while talking to him and someone else was trying to video call me on one of the phones and I was trying to turn off an alarm I'd set on my phone to remind me to pick up juice and marmalade at lunchtime.  At least I didn't fall off the ladder.