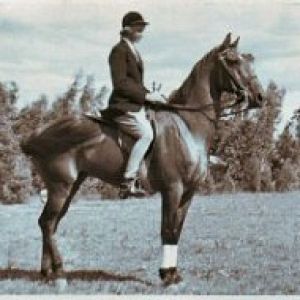 It has been dull, dreary and cold all day then suddenly at 17h00, this appeared in the sky.  Not the best sunset, but it was the only photo I took all day.

Mr C went into Lidl early this morning as they had a wine fair on.  Most of the wines that he had picked from the pamphlet were not even there, but he did not come home empty-handed.   While he was out, I moved some firewood into the house and started the log fire so he could come home and warm up.   I then tried to do a deposit payment on the computer for a B & B in South Africa in March, only to find they had blocked off the days for us already so I could not get into the booking.  A couple of emails sorted that out and I managed to get the payment through later.

This afternoon I prepared Bourride for dinner tonight.  Bourride is a culinary specialty traditional to the cuisine of Provence and Languedoc, based on fish, seafood, and vegetables, served with aioli and olive oil.   I made mine thicker than the normal recipe and avoided too much olive oil. I also added chili!  I served it with sautéed kale and onion mixed with a bit of crème fraiche rather than a white sauce.  Both were very good, and we have enough Bourride for Friday as tomorrow is my fruit day!

Thank you for the comments on the Xmas blip yesterday with the tree and the large teddy.  All were much appreciated as were the stars.

Hope the weather is better where you are than what is forecast for here, and that you have an enjoyable Thursday.  Keep well and take care