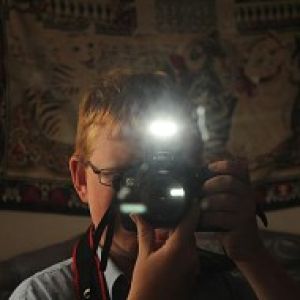 The scouts and their fun

Today along with the Marlborough Camera Club, we visited the pine valley area, hunting for fungi. On the way there Liz had to analyse the facilities of the toilet nature ( So she wouldn't be a Nola). We saw the scouts had camped there. We continued and began our fungi adventure. I continued up the waterfall way while the rest (excluding a few) continued up the the hut. After an hour or two, i crossed the swing bridge, and we spotted Trevor. Then we spotted the Scouts, throwing stones.I used monochrome because there was a lot of distracting colours.

Back to Lizimagiz's friends house, where we saw a swan, which I hate. A vicious swan named Sidney (Named that day by Liz) scared the heck out of me, and soon i was running and screaming thinking it was chasing me, but it was actually the dog!