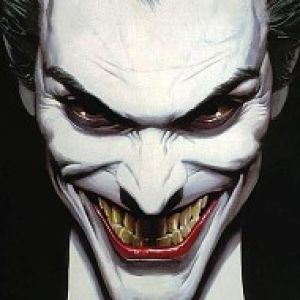 Having to back-blip this as I didn't get a chance to upload it last night. It got to about 8pm and I just felt that I needed to get out, so pulled the bike out of the shed and pedalled off for South Queensferry. It had started to rain before I set off, and kept up a fairly light but intermittent smattering of rain all the time I was out. It's about 5 miles from where I live to South Queensferry, and I managed to find a cycle track which runs along the route of an old railway line that took me all the way from Newbridge to the Queensferry. It's quite an experience disappearing into the undergrowth by Newbridge roundabout and entering a leafy forgotten world. Newbridge roundabout is a major interchange on the M8, where the A8 comes off into Edinburgh. The airport runways start just within spitting distance of the roundabout, so it's probably best described as a blighted place, spoiled completely by the late 20th century. And so the cycle path is even more wonderful by comparison, cutting across country, over the Almond River, giving views across fields with very little sign of housing or development. I think I saw about three people and a couple of dogs the whole time I was on the cycle path - nearly 2 hours. I took this at about 9.15pm, just before I turned around to head back home.