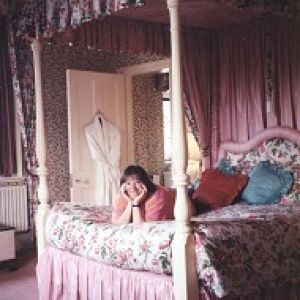 I've decided to postpone blipping flowers for a while and instead I'll shall undertake a short series of all things 'Quintessentially British'... although that might become more English than British as I'm based in the English Midlands. This is a lovely 16th Century thatched cottage in the village of Stoneleigh, Warwickshire and many more can be found in this and the surrounding villages. The cottages were originally built to house the agricultural workers on the estate of Sir Thomas Leigh who took over the Stoneleigh Abbey Estate after the dissolution of the Monasteries by King Henry VIII.