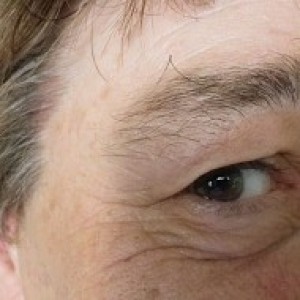 First off, I would like to thank everyone who stopped by for my 1,000th (I normally get four or five comments but managed a whole 24 yesterday). I have rather enjoyed my time here and, I have to admit, was tempted to stop at 1,000 but then, I took this photo of Rafi and...well...

Anyway, we spent the hottest day of the year so far on the Isle of Wight visiting with Suzanne and Rafi and generally having fun in the sun.

EDIT: I think I should add that this will probably be my final blip. It's not because I'm too busy or depressed or ill or bored or...anything like that. I've just had enough of blip. I'll still be around, checking out my 'friends'; I'#ll just not be posting any picks.