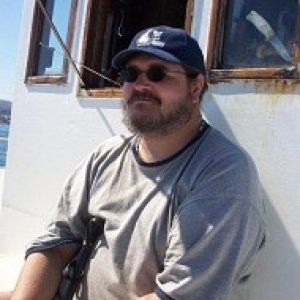 A hot, airless, humid day after a sleepless night of pain and too many meds - not that I'm complaining about the heat or the beautiful sunshine, its cold, dark, damp days that corrode my soul, heat and sun usually blast my problems into the background. It'll take more than sunshine to heal today though. Even viewed through the bottom of a cold beer the smug face of George Zimmerman is a bit too much to take.

It's not as if the "Not Guilty" verdict from the dazzlingly white jury were a surprise, its not as if there isn't a mountain of similar injustices for this one to join - just the latest dead black youth to join the pile, but there is something about this one that won't leave me alone. Maybe its the parent in me, the fact that the murdered boy was only 17, that he was just walking home at 7 in the evening from buying sweets for his 12 year old nephew, talking to a friend on his cell phone. Or maybe its the blatancy of it all, the fact that an angry white man with a gun, a wannabe cop who saw all black males as terrifying criminals, apparently has the right to chase a child through the streets, confront him, blow a hole in his heart and stand quietly by as he died, face down in the wet grass a few yards from his home. Zimmerman quietly waiting for the police, safe in the knowledge that nothing would happen to him - the police didn't even confiscate his gun - he walked out of the police station with the murder weapon still strapped to his pale, bloated buttock. It took 45 days of public outcry even to get an arrest.

I've watched the live feed throughout the trial. Zimmerman's version of events has been demonstrated to be a tissue of lies but none of that mattered because Trayvon Martin was guilty of an offence for which there is clearly no other appropriate action than summary execution - Walking While Black

Zimmerman's comment on it all? He wishes he could "wave a magic wand and get his life back", he doesn't however wish he could give the boy back his life, he's been very clear on that - he says he regrets nothing, that he'd do it all again, that it was "God's Plan."