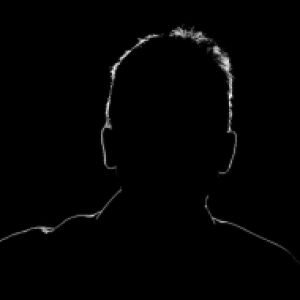 The Life of Bri

This is Stuart Holmes - you may recognise him as the chap that hijacked the start of the Antony Gormley Plinth project the other day. (Amusingly when I was watching BBC Breakfast they cut to him on the Plinth thinking that he was the first partipant...)

Being a fairly virulent anti-smoker myself I sympathise with his concerns, but not sure how much he is going to achieve by standing outside the Royal Courts of Justice every day. But still - it is nice to see someone with the courage of his convictions.

(The is probably the first time I have asked a total stranger to pose for blip - but he was already posing, so I suppose it wasn't too much trouble for him!)