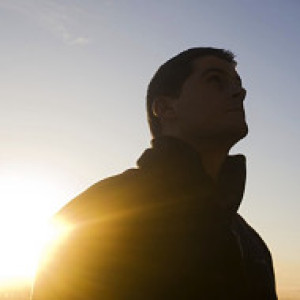 As most people in Scotland will know, the 8 Scottish police forces joined in April this year to form Police Scotland (who are actually on Blipfoto!)

I'm not sure if this is the same for other forces, but Lothian and Borders Police issued their serving officers with this souvenir coin and booklet. The coin has the old crest on one side and the more modern logo on the other.

The booklet documents the main events from the forces history in picture format, almost a page per year.

And; the new Police Scotland logo (bottom right) is now in use as of last week.

End of an era, start of a new one.