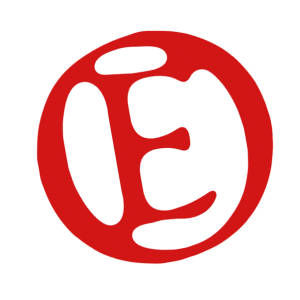 Lost my gold camera today. I'm outta here. But I'll leave you with some of the wisdom I have clipped and taped to my wall:

The aim of art is to represent not the outward appearance of things, but their inward significance. -- Aristotle

neither too cryptic,
nor too shallow,
but somewhere in between.

Thank you - you know who you are. Of all the billions (with a 'b') of people in the world, only the people we meet and know about comprise our community: take care of each other, we are all we've got. All else is reportage.

I need a rest from this photo-a-day compulsion. Some would say addiction. I have another Blip journal called i, for exploring iPhone photos taken in square black and white. Originally I was going to call it iCrap, because there are so many image around now, and I'm just adding more crap; but my preference for short names prevailed. Still, it's mostly crap. My excuse is that you can't get to the good stuff without wading through mediocrity sometimes. We learn more from our mistakes than our successes.

If the fool would persist in his folly he would become wise. -- Blake

So, see you on the road maybe? I'm the Canucks fan with the cell phone, the tall guy with the black dog I inherited from my daughter.

Final thought: it's not the camera, it's the eye