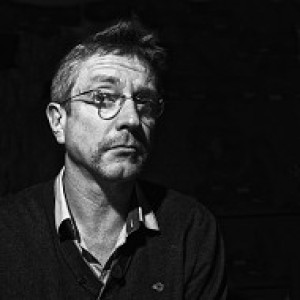 Today is first day of filming. We're at The National Museum of Computing, Bletchley Park, and I am stood inside the central aisle of Colossus, the world's first (semi)-programmable electronic computer.

Not many people get to stand here -- the live circuit boards hum with 700 volts of high tension electricity; the heat from the valves is compellingly radiant; and it's quite cluttered -- I've been warned that one misplaced stumble could end up killing me, the computer, or both of us.

I've not been here before. I find the whole place very humbling. Walking around it's not hard to visualize Turing, Welchman, Flowers, and the hundreds of men and women who worked all hours to build the machines that cracked the Enigma and Lorenz codes. They changed the course of history, not only by decrypting intercepts that helped shorten the war, but also by sowing the seeds of a technology revolution that isn't finished being played out even now, more than half a century later.

And, for decades after the war ended, they had to keep the whole thing quiet. The existence of Colossus was an official secret until papers were declassified in the late 1970's.