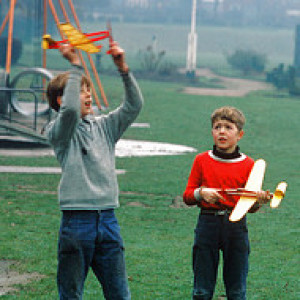 The fool on the hill

On this planet, since the beginning of the year:

42.3 billion chickens have been slaughtered
98 million babies have been born
981,000 people have died in RTAs
128,000 people have died in wars
13 million tons of seaweed has been produced
22.3 billion dollars has been generated through the illegal drugs trade
There have been 1300 billion google searches
There have been 18,700 extinctions - mostly due to humans
44 million cars have been made
134,000 billion litres of beer have been produced
Doing all that we've needed to generate 15,000 billion kWh of electricity.
(All figures are approximate and I won't be held accountable for any bad decisions based on these numbers). (Like, Bloody hell I'd better have another beer then).

* How one of B's class started their story today.