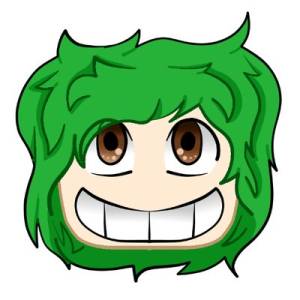 The most expensive tom in town.

This fluffy arsehole delight once cost me over £500 in emergency vet fees (well, he cost my pet insurance over £500 minus the £50 excess) when he did a rather impressive swan song one evening on the sofa.

He was having difficulty breathing, barely responsive and making the most terrible gurgling sounds. We rushed him to the emergency vets, who were stumped. Loads of blood tests and x-rays were ordered, but failed to throw any light on the subject. A rather expensive overnight stay was advised and I was told not to expect him to come home again.

8am the next morning the vet phoned, declared there was nothing wrong with him and to come an collect him. The official verdict? He had aspirated a piece of grass into his nasal cavity whilst vomiting.

He's a sod. He attacks me at every turn and prefers the affections of the elderly gentleman that lives across the road. But I love him and he's worth any amount of money in my eyes.