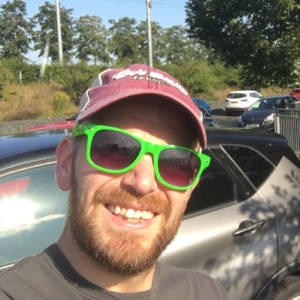 A visit to Airth Castle to see the light and the grounds at the time of shooting for my next wedding here. Near Falkirk for the non central Scotland among you.

Airth Castle is a castle overlooking the village of Airth and the River Forth, in the Falkirk area of Scotland. The castle is currently operated as a hotel and spa.
The castle is a major historic building, and retains much medieval fabric, and is designated as a Category A listed building by Historic Scotland.[1] Within the castle grounds stand the ruins of the former parish church of Airth, a building, now roofless, of various periods, with substantial parts dating from the Romanesque period, and quire steeple and north aisle added by John Milne the royal master mason in 1647.

The castle is said to be haunted and reported phenomena include: Sightings of a nanny with two young children who are said to have died in a fire at the castle. The sound of children playing being heard in rooms 3,9 and 23. People have also reported hearing cries and screams believed to from a maid who was attacked by her master. Additionally a ghost dog, with a predilection for biting ankles, is believed to roam the hallways.