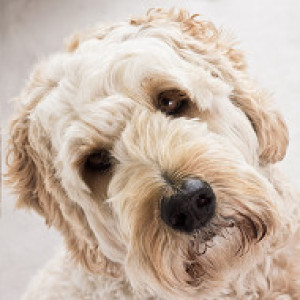 Thank you everyone so much for your fantastic response to my 100th blip yesterday. This is such a wonderful supportive and encouraging community it is an honour to be part of it. I couldn't believe my eyes this morning when I was number one on the spotlight page. I thought I was here

I know this blip is 2 months early - but we are heading to UK in a few weeks for a very special family celebration on the 31st October when we each have to contribute a carved pumpkin ........ but it is not a Halloween party!!

We have never carved pumpkins because Halloween is not really celebrated in NZ, and October is not pumpkin time of year. However gd has decided that he must practise before we head north as our 3 sons take their pumpkin carving very seriously and it has developed into a major family competition.

Number 1 son is king of pumpkin carving as he made a very elaborate carving last year, but number 2 and 3 sons are in hot pursuit of the title and are busy scheming how they can beat their oldest brother - but of course gd thinks he can do better than them all ............

........ well, that was until he tried last night. He drew an elaborate pattern on a large pumpkin, but didn't know where to start, so thought he should practice shapes a little on the smaller one. Armed with several kitchen knives and my craft knife he wrestled and grumbled and swore at the very uncooperative pumpkin. All I could imagine was carved fingers and an unrecognizable pumpkin. However gd did manage to create the above "master piece".

After all his time and effort gd has now learnt that the boys have special pumpkin carving tools, and we suspect #1 son, being a very meticulous Mr Fixit Guy, probably has an electric pumpkin carving kit. Hmmmm - what bribery will be needed to get him to share it with his Dad??

But I did learn why the jack-o-lanterns always look so good - this one has been sitting on our bench all day and it emits this beautiful glow, even without a light inside.