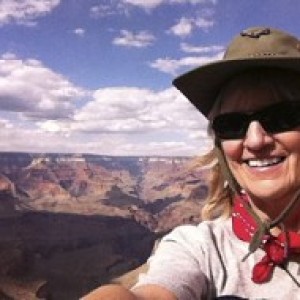 But, then.
While repairing equipment outside the shuttle,
A Russian Satellite explodes,
Hurtling debris their way at an astonishing 25,000 mph.

The space shuttle is destroyed.
Sending Bullock head over boots through the final frontier.
For a while she’s tethered to Clooney, but
Ultimately, ends up alone,
Without radio contact from Houston,

We learn about Bullock’s character,
Not through the typical flashback, but
In real time, as she grapples for her life,
Ultimately, she confronts her angst driven past,
While facing the possibility that she might not make it out alive.

This film is a visual feast, especially in 3D.
Along with the unrelenting suspense,
We are treated to the grandeur of Earth,
As reflected in the astronaut’s visors.
And we watch the sunrise,
As it lights the edge of our planet.
Wow.