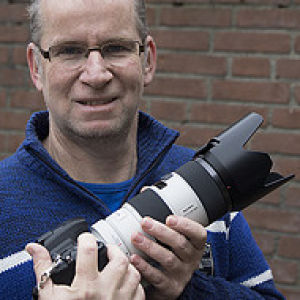 Seven to Seven 129
Today I was in Zwolle for a a walk in the centre of teh city.This photo is of The Paleis a/d Blijmarkt is Museum de Fundatie’s location in Zwolle. These neo-classicistic premises were erected between 1838 and 1841,It served as the Palace of Justice . In 2004/2005 the Paleis a/d Blijmarkt was converted into an art museum. The museum was spectacularly renovated in 2012 and since 1 June 2013 open to the public. 'THE EYE’, or 'The cloud', is what the elliptically shaped superstructure on the roof is called by the Museum de Fundatie itself. But already numerous other nicknames are going around: 'the egg', 'the UFO', 'the Zeppelin' or 'the spaceship'.