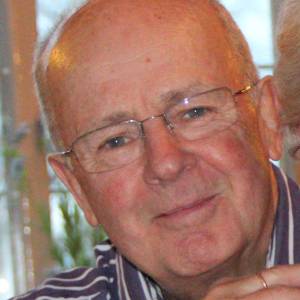 I wanted to blip this yesterday, on the Armistice Day anniversary, but was away and could not do so.
Every city, town and village in the country has its special place of remembrance for services people.

This is Kimberley's War Memorial, which lists the 60
men from our community who gave their lives in the Great War; and the 25 who died in World War II.

There is also a special plaque here for Sgt Richard Bolitho of the "Dam Busters" RAF Squadron, who was shot down in a Lincoln Bomber in May 1943.

My Dad's younger brother - David - an RAF Bomber Command Flight Engineer, lost his life, shot down over Holland, in January 1945. David was just 21 and about to become engaged to be married.
My Dad grieved for David all the rest of his life, and so I know how all the families must have felt for the 85 listed on our small community's cenotaph.

"At the going down of the sun, and in the morning, we shall remember them." I write that with tears in my eyes.