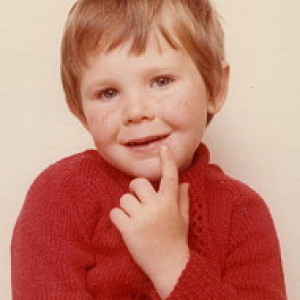 What a cool Saturday, first of all it started off with yummy bacon and egg bagels before going off the take pics at Dragons v London Wasps LV cup match, and what a match that was.

I really didn't hold out much hope as we were fielding a development team made up mainly of Premiership players, where as the Wasps played players from their normal squad (i believe) But it seemed the Dragons didn't read the script as they hounded, pushed and tackled their hearts out. The Wasps even resorted to bringing on some of their big guns like Andy Goode and Joe Simpson, but that didn't alter the end result, and that was Dragons 20 London Wasps 8.

After that it was a quick dash home to sit and watch Wales v Argentina. What a difference a week made. They looked confident and competent right from the start and they just didn't let go, they even named our only Dragon the side the Man of the Match.