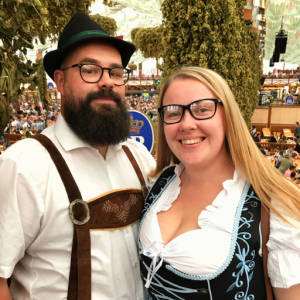 I want to believe

The final day of the final stage of the season has finished & the WRC season is now over. *sad face* Fantastic timing today too, due to timezones the F1 is just about to start.

Sebastian Ogier showed why he was world champion by winning this weekend, the guy in the image is Thierry Neuville he came 3rd.

Like WRC, the F1 is coming to an end with this evenings race being the penultimate race of the season. The good part is the opening race of the season is always the week of my birthday. Until then I still have football & the backend of the baseball, American football & basketball season/playoffs to keep me busy till then.