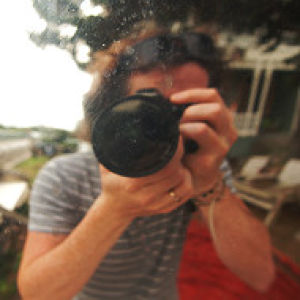 Today we went on Puffing Billy, a train pulled by a steam locomotive. I'd never done it before and it was fun... although delays made me very late for a gig. No time for soundcheck: I arrived, set up and was still pulling cymbal stands in when the first song began.

Last gig for the year and until February: we've having January off (with the exception of getting some music online and general website husbandry).

I'm looking forward to having some more family time!!