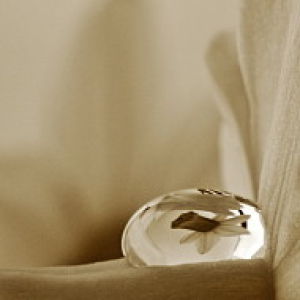 6 January
Drove out to look over Widemouth Bay and the stormy sea. The waves were amazing, big but not as rough and choppy as they had been. Though the tide was almost out, you wouldn’t have known it as the waves were still pushing in quite far. The wind was gusting very strongly and I knew I would not be able to hold myself or the camera steady if I ventured out onto the cliffs so I just braced myself against the car.
Several heavy haily squalls came in, the light on the sea was changing from moment to moment. The sun found a gap in the clouds and the light raked across the waves to the distant shoreline.