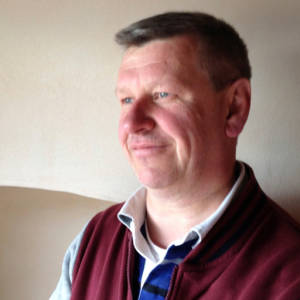 This morning was an almost Biblical dawn.
The clouds were ringed with gold.
However, I had to leave it to someone else to capture
as there was work to do.
By the time I emerged from work
the day had gone grey again
I thought I might catch some light on the coast .
But just ended up with a number of slow exposures
of the headland,beach and pebbles.
I took this of a little gap in the rocks
where the tide just reached with every wave.
I liked the colour range and the blue reflections.
The blue was so strong I had to shift the colour balance
to restore some semblance of normality.