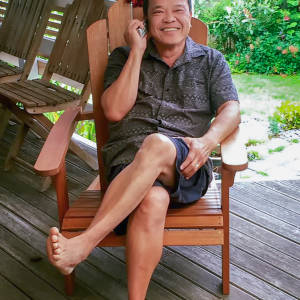 Truth The Rise and Fall of the People's Paper

Came across this account of what happened to Truth on the shelf of another kiwiana icon, the Hard to Find Second Hand Bookshop in Onehunga.

New Zealand Truth was a stroppy wee tabloid newspaper, delivering a weekly dose of page three girls, scandal, politics (often both in the same story) and some of the best hard-nosed news exposés you could imagine.

Truth began in 1905. It was a force to be reckoned with in its hey-day, breaking the juiciest of stories and keeping the dodgy and depraved quaking in their boots. It became the recorder of New Zealand's social upheavals of the 1960s.

The tabloid eventually began to lose relevance and readership and shuffled off the newsstands in 2005.