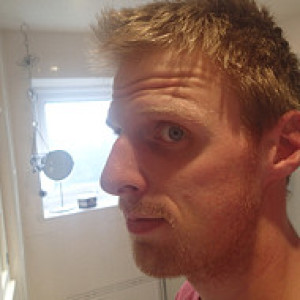 The morning after the night before

80mph winds battered most of the south coast last night driving rain into windows to prevent sleep, and shifting tonnes of pebbles from the sea-bed up onto the sea front - burying the seaside restaurants and cafes and battering anything in the general area.

This morning, the sea front was full of curious people surveying the wreckage despite there being no let-up in the wind. The police were doing a good job stopping people going into the dangerous and exposed areas - including one of the large stone Groynes, the end of which had crumbled under the previous nights bombardment!