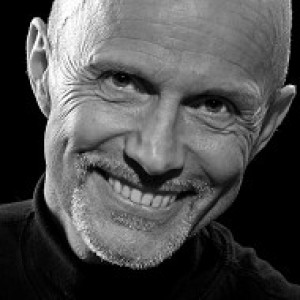 A light snowfall make it quite a challenge to photgraph the Swedish archbishop Anders Wejrypd for a major neswspaper that will be published during COP15 climate summit.
Shot downtown Uppsala close to the grand Uppsala cathedral nearby the HQ of the Swedish Lutheran Church.
Having been Bishop of Växjö since 1995, he was elected Archbishop of Uppsala and primate of the Church of Sweden in March 2006 and took office in September of the same year. He met with Pope Benedict XVI in March 2007.

At the Poznansummit he spoke: "Once more, as a fellowship of churches, we appeal to you to continue the process in order to reach the unambiguous solution we are expecting. Despite the threat of climate change with a sense of wonder we look at life on planet Earth. It is a miracle and a gift! We all share the responsibility of seeing conscious caretakers of this home of ours"
Copenhagen will be the 15th Climate sumit, I choose to expect a positive and surprising finish. Thats worth praying for!