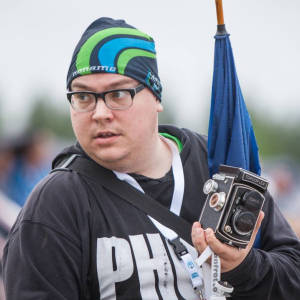 This Time It's Not Personal

Another attempted car theft in the neighbourhood, but this time not to my car (which has endured two so far). All this happened right at the university's parking area in broad daylight. Strange thing is, my car was sitting both its front doors unlocked right next to this classic 1987 Mazda 323...it's as if they knew my car isn't worth the trouble, so they might be the same idiots at it again. But the idiot(s) opted on tearing open the Mazda's door, breaking its lock and baring the cables in their poor attempt at hotwiring it. ATTEMPT at hotwiring, yeah. They didn't succeed. This what makes me worried -- are the perps these days so damn clueless that these shitbags can't even hotwire a 1980s Japanese car?!

I encountered the owner of the car, and he had called the coppers. Not expecting much from them. It's like I don't even know this neighbourhood anymore!