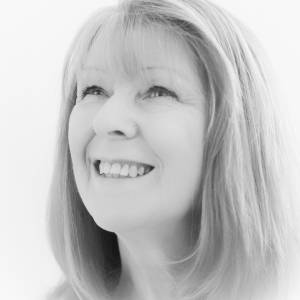 I didn’t know this piece of rariora existed in our house until this morning. We were talking about blip over breakast (as you do) and Igor said he had a a couple of really old books that used to belong to his Dad. I got quite excited when I saw this one. Not only is it nearly 100 years old but it’s also a maths book and they always have the power to excite me (sad, I know, I’ve been told many times)!!

This image may look quite boring to some but it’s really not on more than one count:

a) It’s a blip of rariora when I didn’t even know we owned any.

b) It illustrates how little maths has changed over time. I could use this as a textbook with students now. Learning its contents would easily get you through a higher level GCSE. I guess the biggest difference would be that when this book was published there would have been no calculators so you would probably have had to get through it all using log tables (as I did).

c) I learned how to make a multiple image in Photoshop. This is the same book (obviously) but it appears twice in the same image, seamlessly. How clever is that?

Igor doesn't know yet but he's not having the book back. It's going on my shelf with all my other maths books