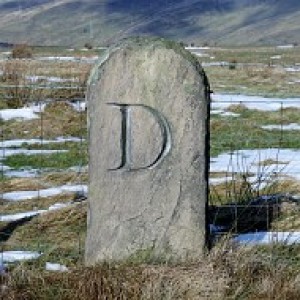 The castle was probably built in the late 12th century as the home of the Lancaster family who were Barons of Kendal. The best known family associated with the castle was the Parr family; including Queen Catherine Parr, the sixth wife of King Henry VIII of England. Her family had lived at Kendal since her ancestor Sir William Parr married the heiress of Kendal, Elizabeth Ros, during the reign of Edward III of England. By the time Catherine Parr was born, the family had long deserted the castle which was already falling into disrepair. Catherine's father preferred to live in the centre of court in London. Sir Thomas's father seems to be the last of the Parrs to have lived at Kendal Castle.