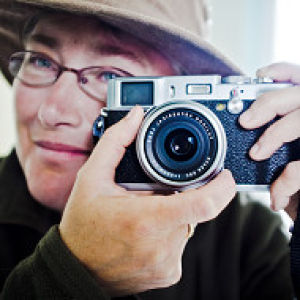 I stopped at Fallsview Park today, and stayed for a while watching the cormorants and black-backed gulls swooping over the water at slack tide, enjoying the brief time of relatively still water. Harbour seals were visible - just their heads - as they fished among the eddies, and a raft of buffleheads drifted in the lee of Middle Island. Looking upriver, I had a view of the Narrows where the St. John River turns between steep banks, flowing swiftly toward the narrow gorge behind me. As I watched, the powerful tide continued to rise in the harbour just beyond, and the rushing river - turbulent at low tide, calm at slack tide - is pushed back, just a ripple at first, then a rush, as it reverses and the current heads upstream. I put my camera away and continued on my errands, as the tide continued its twice-daily tug-of-war with the river.