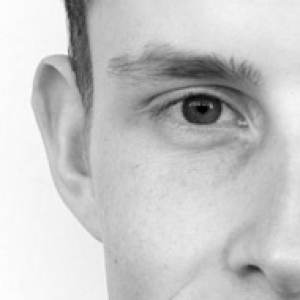 I met Josh (18 years) and Michelle (17 years) while I was looking at several wedding photographers doing their business in downtown.

They both are hitchhiking from Victoria to Montreal to visit a friend and were asking for spare money. The held up a cardboard on which was written: "to dumb to steal, to ugly to prostitute".

Josh and Michelle both had regular work in Victoria. Josh worked as a kitchen manager and Michelle at a Pita counter. Michelle just quit her job because she couldn't stand it anymore. Josh might go back in his old job when he returns to Victoria.

We also talked about the housing market in Calgary and elsewhere. Josh told me that it was impossible for him to get a rental contract when he lived in Atlanta for 3 month, because of his earring - even though he showed up in formal dresses.