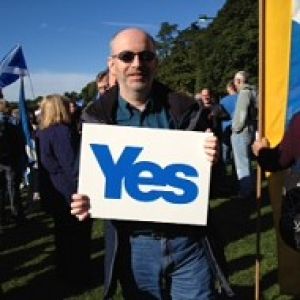 This morning I was up early and arrived at Loch Long before 9am. It was a beautiful morning for a drive and Loch Lomond and Loch Long both looked stunning in the early sunshine. Unfortunately the good weather didn't last and the drive back was in torrential rain with a lot of standing water on the roads.

Loch Long is a sea loch and has a lot of MoD property around it , but there are plenty of bits where you can access the loch itself. On the eastern shore are The Royal Navy's Coulport base which is an armament depot and the Finnart oil terminal. The Ardentinny outdoor education centre is on the west shore and is used by many school groups. The loch is also popular with sports divers.

This blip was taken from the eastern shore not far from the Finnart oil terminal.