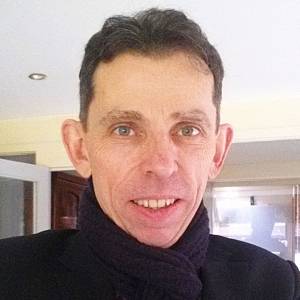 Imperial College is one of the world's top universities, currently 8th in the world. It is not a part of London University any more, as it left in 2007.

The first constituent departments within Imperial College date from 1845, and were started to maintain British industrial superiority ahead of Germany - which was the other great super power at the time.

The building in this picture is the Royal School of Mines, famous for the massive doorway. It was built from 1909-1913 and was designed by Aston Webb in the classical style "with ionic pilasters".

The building has been in many films, including:
- The Ipcress File, 1965, starring Michael Caine.
- Jack and Sarah, 1995, starring Richard E. Grant.
- Sliding Doors, 1998, Starring Gwyneth Paltrow, where it's used in the wedding scene.