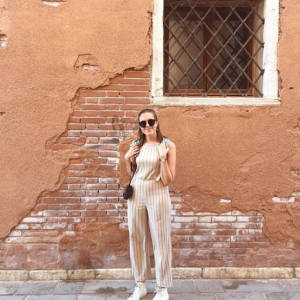 I did some chores, bit of wedditing. I saw Jon for the first time in a week - we might live together but somehow just never cross paths.

I popped to town - it was beautiful and sunny but SO busy.

In the evening I watched Once Upon a Time in Anatolia with the boys. Jon won the prize because he managed to stay awake for the whole film. Thankfully I didn't snore as loud as Francis.