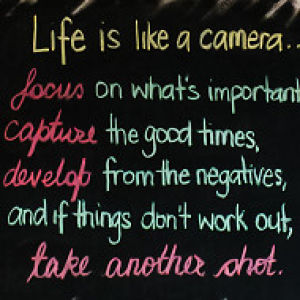 I don't know if this stadium has a name ............ was originally Lancaster Park, then Jade Stadium, then AMI stadium - but AMI stadium is now the new rugby ground at Addington. I guess it should be Lancaster Park as that is the name of the ground the stands are built on.

And I certainly don't know if it will stay or go - yet more ongoing discussions as the 'Insurees' have plans for a new stadium in the city, but it seems that the 'Insurers' think the original stadium is ok for a repair!?!?

As the sun was setting the light caught the remaining stands (the Hadlee Stand was demolished long ago) so I decided a record shot was in order. The city has an awful haze over it so this isn't very clear - but that's the way life is these days.