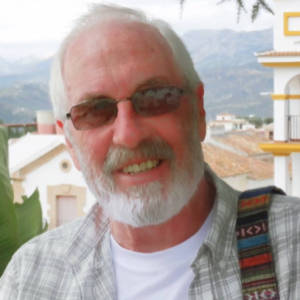 This the cacti that produces the fruit, prickly pear. It is all over this part of Spain and I have never been able to find out if it is indigenous.
Some say it was imported from Mexico but I do know that it has been spread all around the world. I believe in Australia it is now regarded as a pest and is being eradicated.
The fruits of most prickly pears are edible." Prickly pear branches (the pads) are also cooked and eaten as a vegetable. You need to take great care when harvesting or preparing prickly pears and pads as they are both covered in very tiny spines which are very difficult to remove.