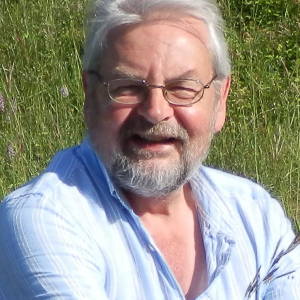 This large beetle was an interloper in the moth trap last night. As befits a garden right opposite the church and graveyard, it is one of a group known as sexton beetles - this one actually Nicrophorus investigator. They are true burying beetles, finding the bodies of dead birds and small mammals, burying them by excavating beneath them and then laying their eggs on the rotting corpses. Both adults and larvae feed on the decaying flesh. They are said to have remarkable powers of smell to help them track down suitable corpses - they certainly smell truly awful themselves due to their grisly habits!