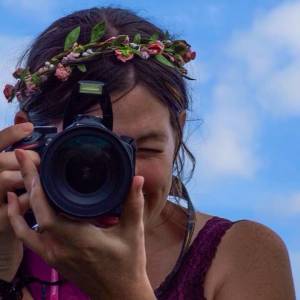 It's been an emotional day today!
Children had their jabs first thing. I can't tell you how proud I was of them. I'd explained a little to Diddy beforehand about the magic medicine the nurse would put in his arms to stop him getting really sick and he completely took it in his stride. Lily was great with the first 2, but rather pissed off by the third, bless her. Mummy milk, a bravery certificate and an abundance of stickers cheered her up soon enough.

Then it was off to nursery for D's last ever session *sniff*
I was quite teary dropping him off, but it was futile trying to hold back the tears when I picked him up again. All the teachers were crying, and they gave him big hugs and said some lovely words to and about him. We're really sad he's leaving there, but I know he's going to love his new school and he's never had a problem making friends. Still, goodbyes are hard.

Lily has been super clingy this evening. "Up mummy! Down!" again and again and again. She's not sure what to do with herself. Trying to get them to bed early but failing...the thunderstorms are coming!