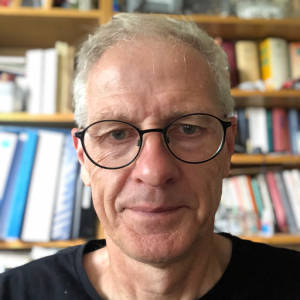 Close to the Edge

Marsden is the last significant settlement on the West Yorkshire side of Standedge crossing of the Pennines before one ventures over to the dark side (Lancashire and  Greater Manchester). The village is surrounded on three sides by high moors.

I had a meeting this afternoon in the centre of the village at the Mechanics Hall.

This is an historic building, now approaching its 150th anniversary. It was first established by Marsden residents as an educational institute for millworkers and for a century it was well used by the local community, offering a venue for lectures, meetings, concerts and dances. By the late 1970s it was in poor condition and faced the threat of demolition. Following an extensive and prolonged local campaign, the Mechanics Hall received a substantial grant from the Rural Development Commission for renovation of the building.