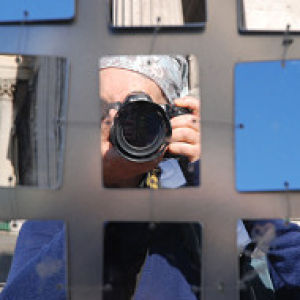 Wonderful last 3 days sitting in a field, mostly in glorious sunshine, listening to fantastic music with around 20,000 other people.
Fairport Convention's Cropredy has to be the best music festival. Always hear some great new music - this year the Churchfitters, Blackbeard's Teaparty and Benjamin Folke Thomas were among my favourites and not disappointed by the CDs I bought and listened to this afternoon while trying to return to the real world. Work looms again tomorrow...
Managed to pack up and leave this morning just before the storm struck. Rainswept drive back along the M40 which might have made interesting blips but I had to concentrate on the driving!
Did attempt to blip while I was there but phone Internet connection was too slow, not to mention the difficulty of keeping the battery charged. Will catch up with a few back blips.