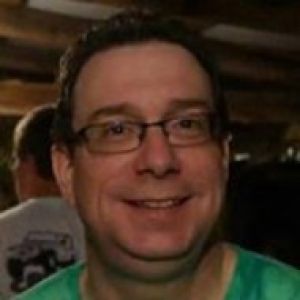 Another googie building in Pickens SC.

(From Wikipedia) Googie architecture is a form of modern architecture, a subdivision of futurist architecture influenced by car culture, jets, the Space Age, and the Atomic Age. The school later became widely known as part of the Mid-Century modern style. The term "Googie" comes from a now defunct coffee shop and cafe built in West Hollywood designed by John Lautner. Features of Googie include upswept roofs, curvaceous, geometric shapes, and bold use of glass, steel and neon.