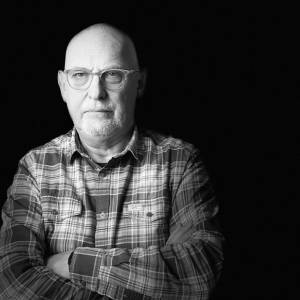 The A-listed Old Royal High School building was erected between 1826 and 1829 on the south face of Calton Hill as part of Edinburgh's Acropolis, at a cost to the Town Council of £34,000. Of this £500 was given by HM The King 'as a token of royal favour towards a School, which, as a royal foundation, had conferred for ages incalculable benefits on the community'.

It was designed in a neo-classical Greek Doric style by Thomas Hamilton, who modelled the portico and Great Hall on the Hephaisteion of Athens. Paired with St. George's Hall, Liverpool, as one of the ?two finest buildings in the kingdom? by Alexander Thomson in 1866, it has been praised as 'the architect's supreme masterpiece and the finest monument of the Greek revival in Scotland'

It was earmarked as site of the Scottish Parliament and later as The Hill Adamson (Scottish National Photography Centre). In 2010 plans are afoot to convert the building into an "Art Hotel".