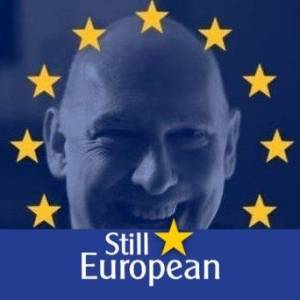 Shinty is a team sport played with sticks and a ball almost exclusively in Scottish Highlands. Although similar to hockey, in shinty, a player is allowed to play the ball in the air and is allowed to use both sides of the stick. The stick may also be used to block and to tackle, although a player may not come down on an opponent's stick, this is defined as hacking. A player may tackle using the body as long as this is shoulder-to-shoulder as in football.