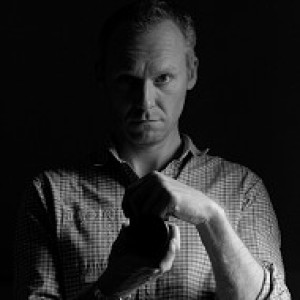 Homophones this evening: a chance to noodle on the trusty tele and catch up on some telly.

The tele is in dire need of a good clean - the neck is feeling decidedly claggy and sticky, probably because it's not been cleaned since the last gigs and the move. Job for the weekend. It looks like the movers also managed to put a small dent in the neck but as it's pretty wrecked and doesn't affect playing it's no biggie.

Telly: Speed with Guy Martin was an instant hit with +1/3 - although I don't think he's too sure about the mutton chops - and then the BBC have an 8-part series following the Foo Fighters around America. Excellent.

Warm today - definitely a bit odd being 18C at the end of October. It's going to be a shock when winter finally arrives. I think that's due sometime in July 2017.