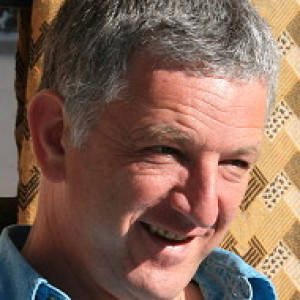 Today we received a surprising package - the award of the Arctic Star! My wife's father served in the Arctic Convoys for the relief of Russia during WW2 and several months ago, reading that the Government had decided to (belatedly) reward relevant seamen with this medal, she applied for her father to be recognised. As with many in a similar situation, my father-in-law passed away many years ago, but it is nice to know that his efforts have at last been officially recognised. I remember him telling me that as they were sailing to Murmansk, the cold was so intense that while one watch sailed the ship and another rested, a third watch was engaged in chipping off the ice forming on the upper structures so that the ships did not capsize. It must have been hellish.