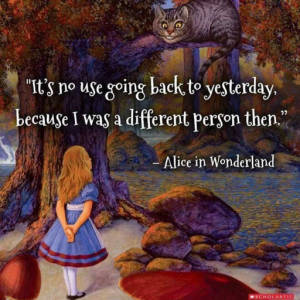 A big thank you

Today I had a very busy one and then after work drove up north to Barnsley. Both my brother and my mother have connections to this town and I have never been before.

How I am sitting here with my feet up at 1am is quite beyond me. A few hours ago I was in Donnington and my car broke down at the end of a motorway slip road. Bit scary actually. As I sat there with my hazzards on waiting to be rear ended and wondering how on earth to safely get out of my car on a blind bend, two really top blokes with a tow truck came to my rescue. This happened less than 5 minutes after I broke down. What are the chances!?

I was amazed at how calm I was. They took a panel off the front of my car and got a towing screw out of my boot ( I had no knowledge my car came with such a thing to my shame!) I steered the car as they drove slowly pulling me along on a heavy duty ribbon that looked like something a fireman would use. I don't really use my mobile phone (it cost £4.99 from Argos) and I had £6 PAYG credit on it which is just silly considering the amount of driving in remote places I do. These lovely blokes offered to call the AA for me. I could manage that myself using my rubbishy phone but it was so nice that they cared, they were so kind and helpful. If you saw a woman saying "thank you, thank you , thank you" like crazy in a services in Donnington tonight it was me! I called Mr H to let him know the score and he put some credit on my phone which was really helpful and made me feel calmer. I called the AA and a chap who was about to go off duty came and rescued me. It took a while to work out the issue with the computer things as my car wouldn't talk to the computer and it just said "Engine Fault" but he sorted it. Here was I thinking it was terminal! I was certain I was looking at a broken car and a hotel in Donnington, miles from where I wanted to be.

When I arrived just before midnight in Barnsley the hotel staff were fab and expecting me. I still can't quite believe I got here. Onwards . . .

Feeling relieved and grateful. Sometimes it is important to feel that way!