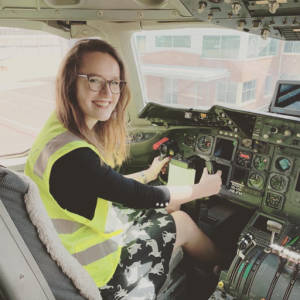 Got up this morning rather early and had Tom drive us back to Oxford, which was a nightmare with ALL the traffic. Had to pick up Hannah from the train station, which we were an hour and a half late for... so sorry!!

But met Hannah, had wagamamas, as I had to endure their football talk!
Off to Abingdon to collect my clothes and everything from there. Got a lift from Emma and Chas back to Oxford. Met Tom again and drove up to Jas and Jasons place in North Oxford where we were getting ready before my party.

Persuaded Tom to stay the night, even though he had to get up uber early to get back for a Remembrance Parade.

All Bar One for 8pm.
Had all my old school friends, and Emma, Chas, Tom, Hannah, Jas and Jason, Masters friends, and just Oxford friends saying goodbye!

So nice to see everyone for the last time, especially as I hadn't met up with some people for about 3/4 years!!

Stayed at All Bar One till closing, then went to Varsity to dance and go till the wee hours.

Taxi back to Jas and Jasons, to crash and sleep.

so Sad to say goodbye to everyone, but equally so lovely to spend time with them too.

Glad I took my big camera out with me!
(I love this photo of Tom and I, really makes me happy. We look quite joyous to be in each others company... or that's what I think!)